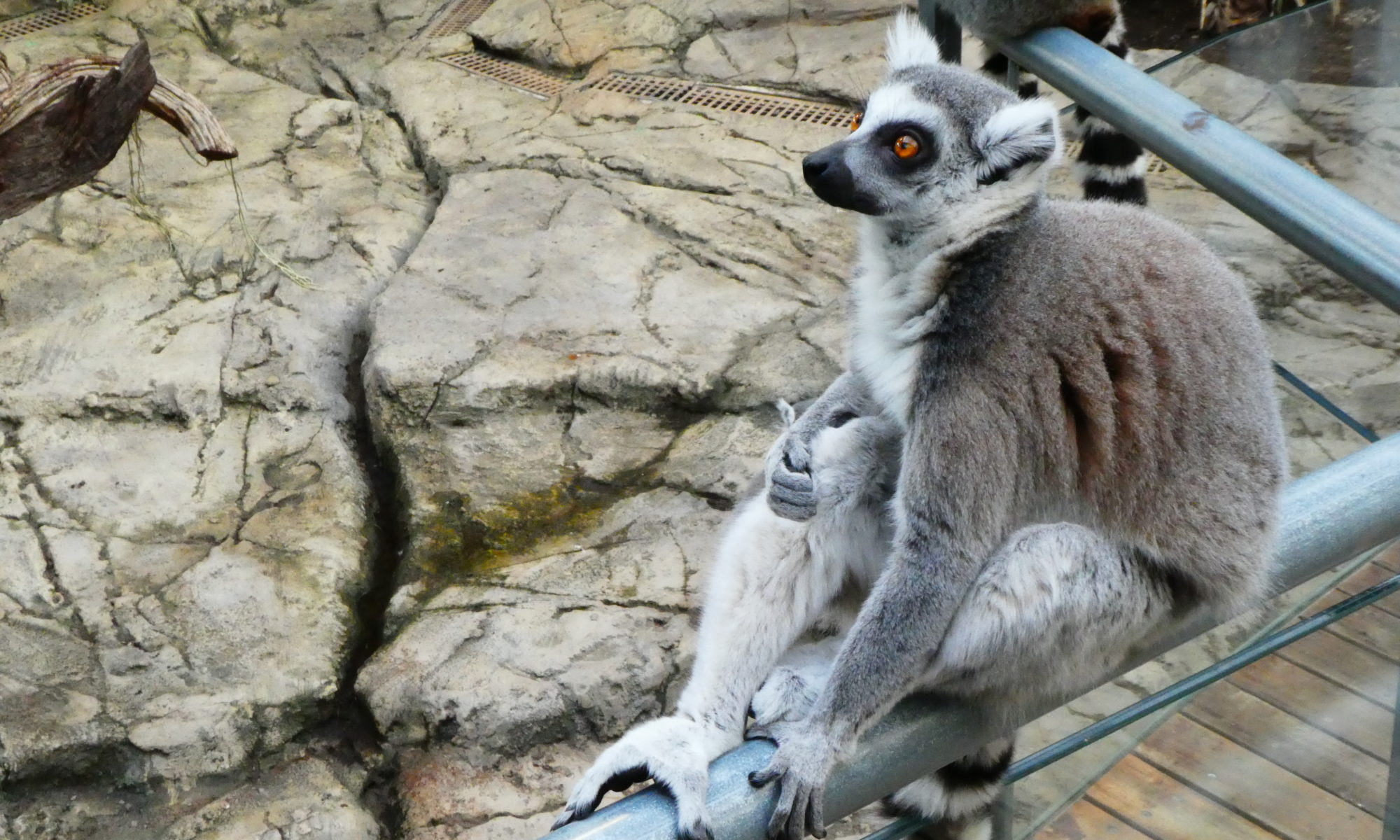 The care package turned up from the UK so we set off for our next stop.  After almost three weeks in one spot, the food and drinks mines were starting to look sparse, so it was a trip to the Eroski and stock up on groceries.  Then fill up diesel and LPG tanks, which were also starting to get low. “Get low” is anything less than 50% due to T range anxiety – must be his inner ‘prepper’.

And then it was 100km along the coast and a bit inland to Granada (https://en.wikipedia.org/wiki/Granada), home of the famous Alhambra.  After servicing the van and shopping, it was after 4pm when we arrived in Granada, just enough time for a snack washed down with San Miguel.

Granada was a lot cooler than Malaga.  We have come about 90 km inland and up into the Sierra Nevada mountains.  The first night it was zero degrees at night and around 8 in the daytime. There is a very stark difference when out walking depending on whether you are on the sunny side of the street or in shade.  I guess skiers get this all the time – but it’s new for us.

Our two day stop turned into four days.  We could easily have spent twice as long in Granada and still not seen everything. Granada has a very painless tram and bus system.  All journeys are the same price so as tourists – it’s really painless – London take note! By the fourth day we were on advanced lessons – using the same electronic ticket for two people and then reloading it for the journey back!

Visiting the cathedral was a mixed bag – the Cathedral itself was amazing, probably the most impressive we have seen, but there are attached churches and a museum and you have to pay for each so it felt like a bit of a con.  Nevertheless, we were glad to have seen them.

The Alhambra (https://en.wikipedia.org/wiki/Alhambra) is an arabic fort and palace dating back to around 900AD.  It was a day all to itself. Wonderful – although like the Cathedral there were numerous ticket bolt-ons that felt like a swizz, but as the tickets were not that dear, it was not big issue.

On the last day we used the tram to visit the science centre (https://en.wikipedia.org/wiki/Parque_de_las_Ciencias_(Granada)) .  There is something for everyone.  Especially impressive was the Biodomo, which incorporated aquatic and mammalian life in a clever and seamless way.  You start off in an aquarium complex with small tanks on the outside and looking inward to two large tanks including sharks and alligators as well as rays and the standard rainbow of fishes.

Then you wind your way gradually up until you are level with some otters, and then you are overland with birds and lemurs.  At this point you realise that the pools of water you are looking down over are the sharks and alligators and they have been landscaped above ground too – unusual.  And also quite odd to be on a walkway above sharks and alligators. The high point of the day were the four ring tailed lemurs that were just sitting on the walkway.

Next, the Spanish Red Arrows!