In rapid succession, we have said goodbye to the Netherlands, to Germany and even to Belgium and the horrible time is upon us that we need to look again upon the septic brexit divided isle and worry about how to fit in to the putrid place that we are ashamed to call home.

In the Netherlands we had trouble finding anyone that did not speak English.  In fact, most people spoke English so well that it was nearly impossible to tell that they are Dutch.  Awesome. We found out that one reason for this may be that the Dutch don’t overdub any imported movies and TV, but rely on subtitles.  This may explain why most English speaking dutch people people seem to have an American accent! 90% of Dutch people claim to have conversation level English.

So if you are considering camper vanning abroad for the first time and find the potential language barrier a bit daunting, try the Netherlands first to ease yourself in!  There are some Netherlands downsides – it has been the dearest place for food, drink, diesel, and camping stops, but they also rate pretty high on the world happiness index (6th in the world!)

Belgium is great for languages too – they are laid back enough to not have their own, but use Dutch and French.  Many Belgians speak English too.

Contrast with Germany – which made us feel a  little better about our lack of languages in blighty.  We encountered very few people that spoke anything except German, so you need to get your bitte and danke sorted out! 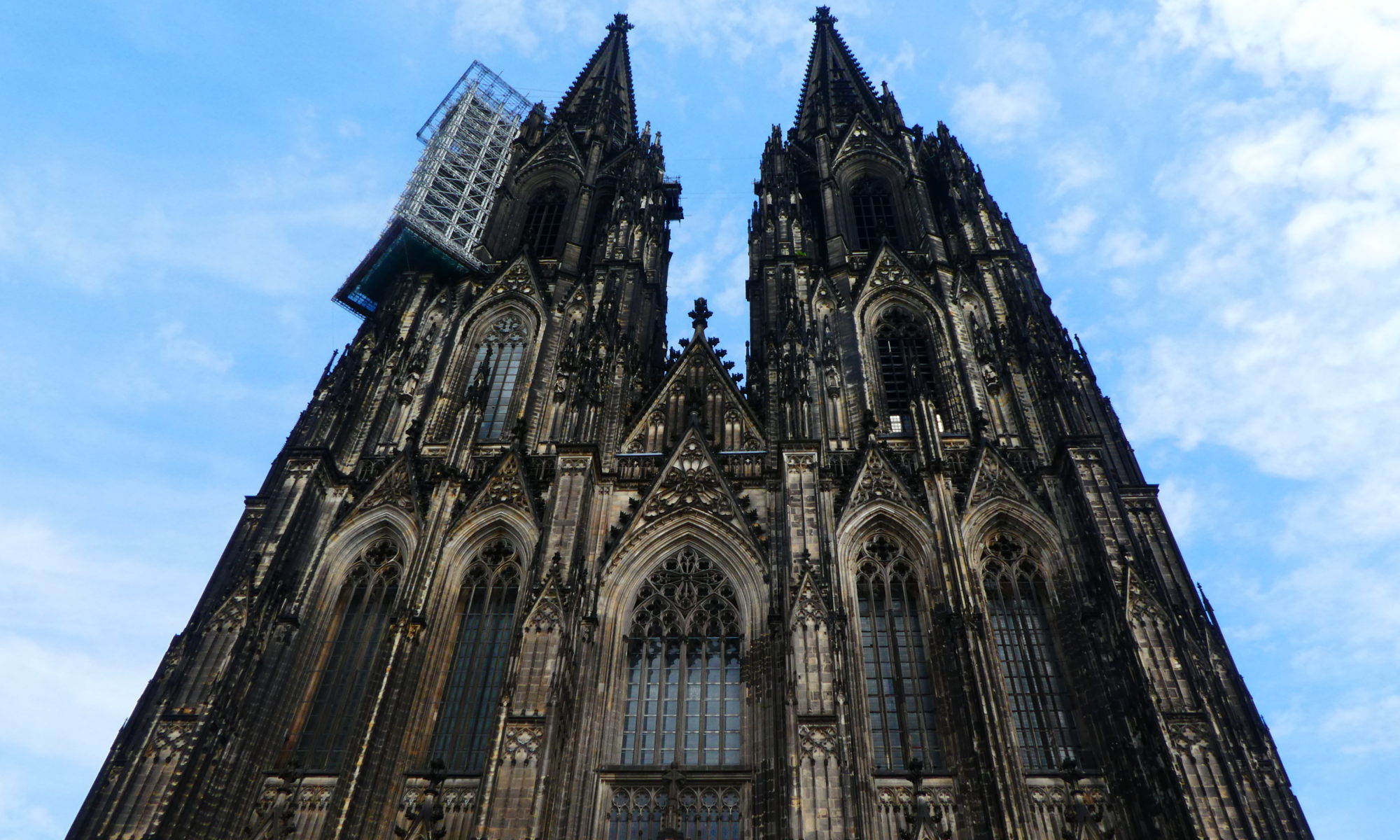