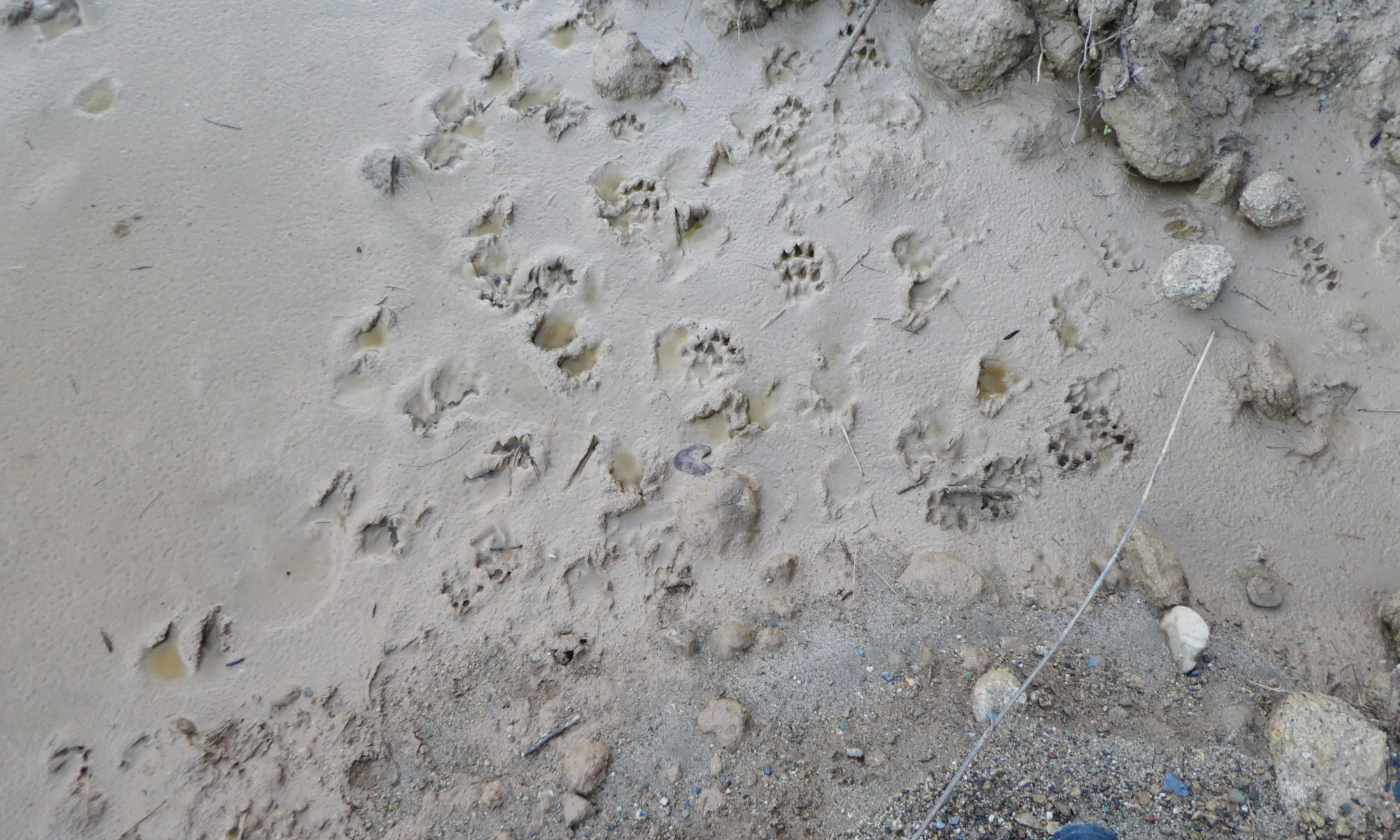 We poshed it up in a proper campsite for a couple of days while we visited the Caminito Del Rey (https://en.wikipedia.org/wiki/Caminito_del_Rey).  This is one of the oldest entries on the ‘must-do’ list and since we put it on the list it has changed a lot! The King’s Little Path is a walkway along the steep walls of a narrow gorge in El Chorro. The walkway dates back to around 1900, when it was originally built to get supplies up the mountain to two fledgling hydroelectric projects and a railway. The walkway eventually fell into disrepair and was very precipitous with all the railings gone and quite a few 6 foot plus gaps!  We put it on the things to do list about five years ago at which time it was definitely a death trap and was known as “the world’s most dangerous walkway”. But in the last four years, it’s been turned into a proper tourist attraction and the pathway largely replaced.

There is a 2km hike to the start of the Caminito and at the end a 2km hike to a bus stop for a trip back.  It’s still a bit dangerous. No kids, no pets, no smoking. Hardhats at all times etc. The views down into the gorge are quite breathtaking and as per normal, the photos don’t really do it justice.  Definitely one for the to-do list folks, but not if you are squeamish about heights!

A high point was T spotting some footprints and being convinced they were bear tracks followed by an hour of being very skittish (Toby not the bear).  Later research suggests that they are badger prints 😉 Photo included – you can decide for yourself! Toby said he had to take the photo just in case the camera was the only part of him recovered.

We had a fantastic meal at the restaurant at the start of the Caminito, and enjoyed the solitude at the campsite: there were two other ‘vans with us, but otherwise the site was empty.  Pretty eerie for a huge campsite.

A quick flight with the drone at the campsite just a quick vertical ascent due to surrounding national park and accidentally spotted the moon while looking out for a goat.