Sticking to a mainly European tour means that there is only one key currency to work with plus a few principalities, but there are still issues for brits trying to spend the good old GBP in Europe.

When holidaying for three weeks in the summer and three weeks in the winter, it’s easy to just suffer the poor exchange rates and the currency conversion fees that the major banks and credit cards all charge, but for a whole year away we need a more cost effective way to convert £ to €. Obviously we don’t want to take lots of cash in the van.

Europe have legislation aimed at stopping the banks fleecing their customers in Europe when moving currency from country to country, but those slippery banks have special tricks to make sure that the SEPA regulations don’t apply to their operations in the UK and £25 fees are pretty standard.

Long story short, it’s hard to get GBP into Euros without stinging fees. Selina has found a deal with Barclaycard that should cover us for two years without transfer fees (but we don’t know the exchange rate) and Toby has a Monzo card that expressly notes that there is no currency conversion fee and no inflated exchange rate.

The trip has already get more expensive than we thought – the pound has taken a bit of a bashing recently – wonder why?

So we’ll experiment with Monzo and Barclaycard and see where that gets us! 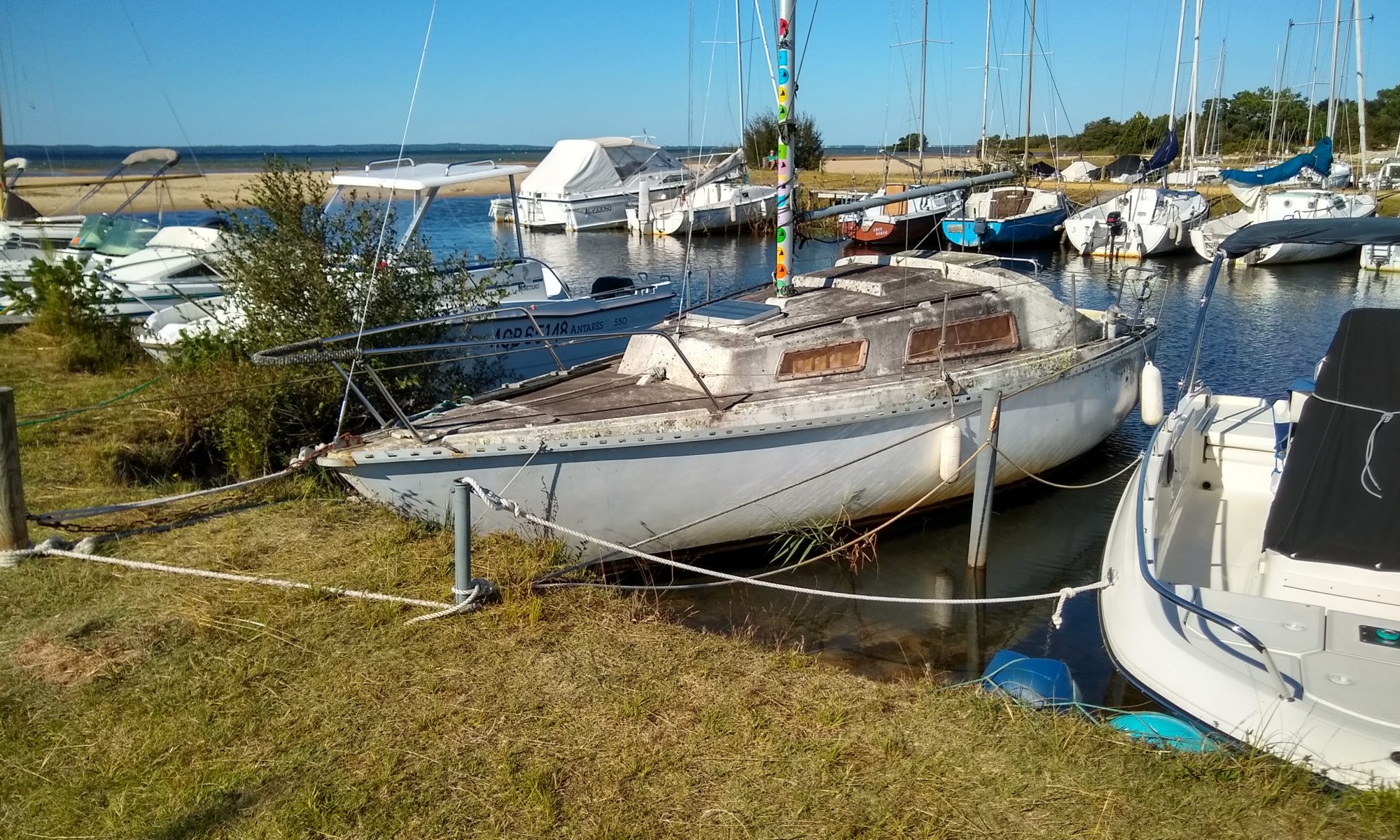 10 km from plage, and a different world. There are two large inland lakes and it’s back to a similar climate to La Rochelle and the Ile de Re. A 10 km cycle ride to do a grocery shop and that’s it for the day!

Next morning and it’s a walk around the town, and in the afternoon a visit to the Musee Hydravation – the seaplane museum. We whiled away a couple of hours there.

We have let the planning get away from us a bit so we spent the evening planning out our next week and doing housekeeping and maintenance chores. Obligatory church visit fitted in too.