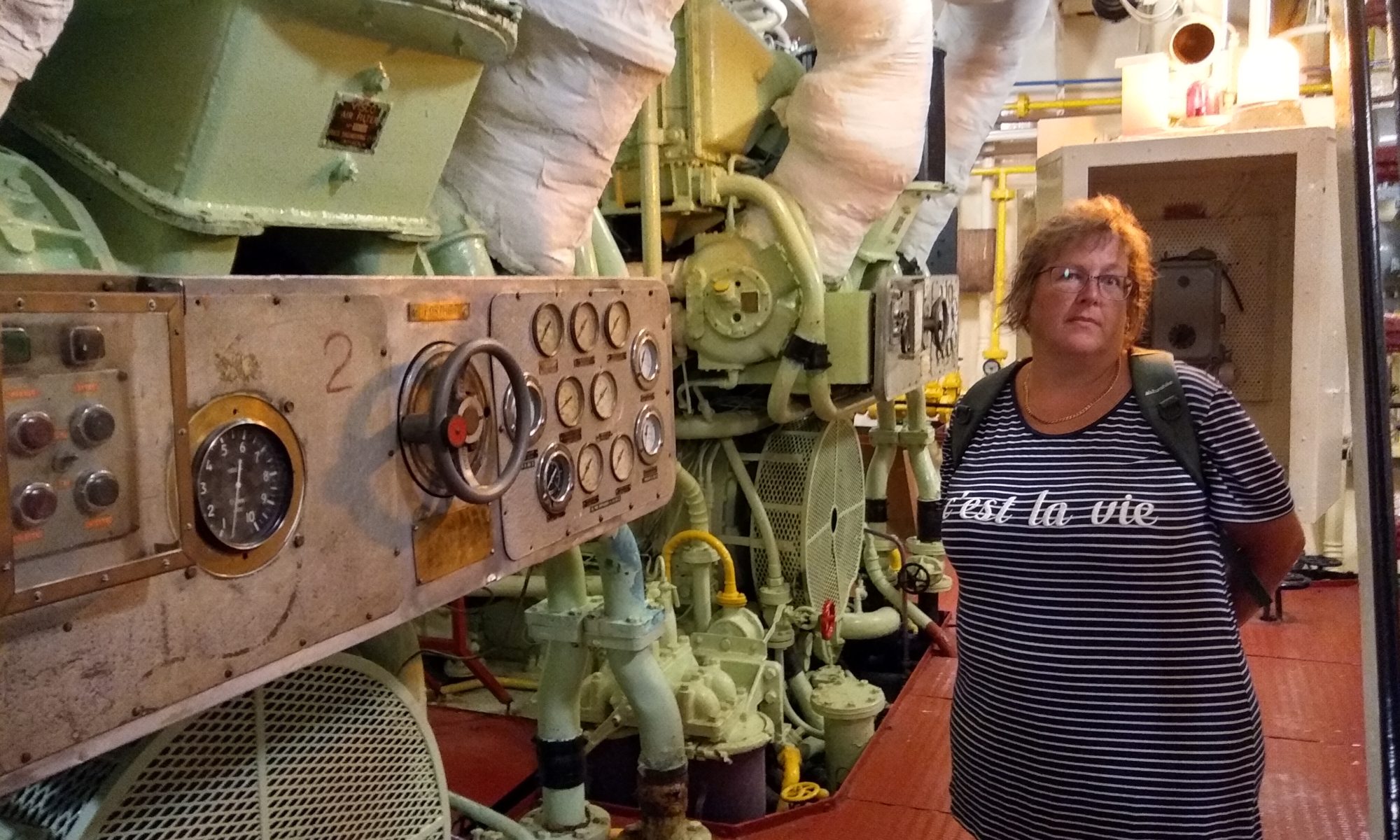 A few wonderful days in La Rochelle. We stayed in the Port Neuf area, which is to the west of the town. We found a cracking site for about 10€ a day including electrical hookup. We got set up and got the bikes out. The first evening was punctuated by the sounds of rugby – the stadium was nearby and there was a big game on!

Day one we mooched around, we did a circuit of the harbour – no mean feat, it’s about 20 km in all. Looking across the harbour, there is a massive sea of masts, there must be a thousand boats at least. Day two we we visited the Maritime museum, the famous towers, the aquarium and a few other things too. It was clear that two days does not allow enough time to do justice to the wonderful town so it became a four day mini adventure in all.

The maritime museum has a meteorological research ship, a trawler and a tugboat to look around plus a whole bunch of land based artefacts celebrating La Rochelle and her most famous maritime sons and daughters.

We expected the aquarium to be a bit of a tourist trap but ended up spending a few hours looking a various denizens of the deep. They have a couple of grey sharks and one highlight was walking on a rope bridge over a tank of piranha.

Over the few days we also fitted in the F1 Grand Prix. We worked our way around a french launderette (losing 4€ in the process) and we even had a meal in a restaurant: Moules frites for T and a burger for S. When we planned the big adventure we agreed that restaurant meals are a treat and not the norm!

One trip that T dad recommended was a boat trip to Ile de Ré. The boat will take bikes, but the timings in late September didn’t really work for us and it was pretty expensive, so that’s our next stop – rather than visiting by boat we’ll visit via mothership!