Okay, it’s The Hague if you want, but we think it’s better to use the native name! Our campsite is  to the northeast of the town close to Scheveningen. The facilities are good, but it’s expensive and, for example, you still have to pay for showers and washing up and the pitch is only grass.  It’s on the site of a former recreation park, and it’s a little odd that we drive round an old running or cycling track to get onto our pitch.

The first day we head out to the coast at Scheveningen, where there is a wonderful pier complex.  A massive crane is moving an old pill-box so we watch that for a while. From a large tower at the end of the pier are bungee jumps and a huge zipline are set up back along n the pier, but they are expensive, so we don’t bother!

When we were researching things to do we found a Jukebox and car museum, so we went out to see that, but the address turned out to be a housing estate.  We looked it up later and we don’t actually think it exists, which is odd as there are loads of google hits, but never mind!

So instead our backup was the Louwman museum, which turned out to be a great backup.  It’s one of the best car museums we’ve ever seen. It’s more of a private car collection that’s open to the public. It covers the late 1800’s all the way up to the noughties. There are many unique and famous cars here for example Elvis’ last cadillac, Churchills Humber Pullman, Genevieve of movie fame and others.  There are over 200 cars and in particular this forms the largest collection in the world from 1910 and earlier.

Many of the cars are original and unrestored, and many still take part in classic runs such as the London to Brighton and the Mille Miglia.

We were pleased to see a 1900 Benz Duc Victoria: Owned by Doctor Wakefield in Horley and used to visit his patients!  Our home town! 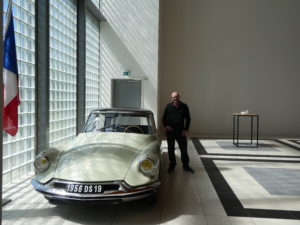 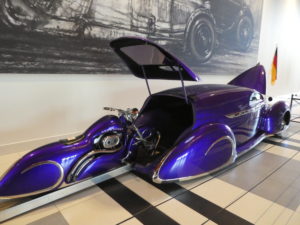 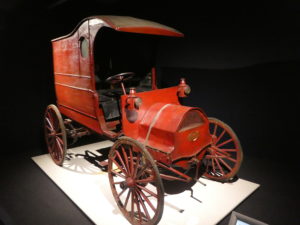 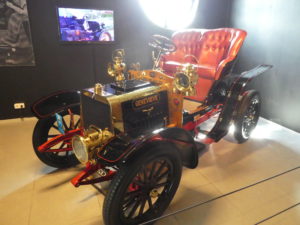 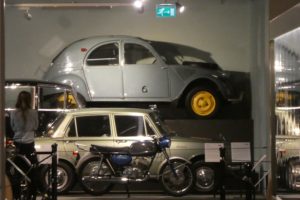 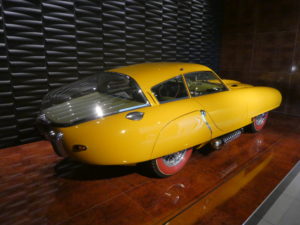 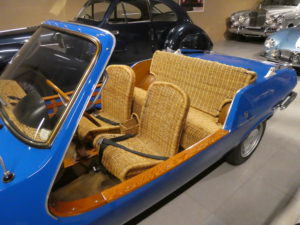 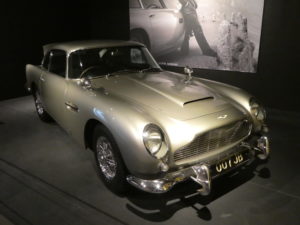 We had to fit in a graveyard visit while we were in the Netherlands, so it was over to the Cemetery Begraafplaats Kerkhoflaan and the quite interesting Apparent Dead House.  These were not unusual in Victorian times when medicine was a less exact science. Basically, the recently deceased were laid out and dead watchers were employed to look for signs of life.  They used feathers, mirrors and even attached bells to arms and legs. The watchers would come to the aid of the ‘suspended animation’ if any alarms rang, or after a suitable period, the now definitely dead would be interred. 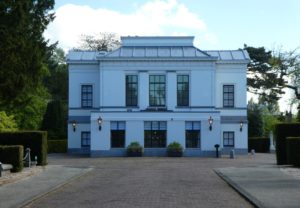 We had to go and look at the Panorama Mesdag.  This is a 120 meter long and 14 meter tall panoramic painting dating to 1881 and based on photos taken from the dunes outside Scheveningen and painted by Hendrik Willem Mesdag.  At the time, these panoramic paintings were really popular – like a form of VR we suppose. The painting is housed in a purpose designed building, the viewers ascend a staircase to a central viewing platform to see the whole scene.

Within five years of its completion, advances in photography and the early days of film killed the popularity of Panoramas.  Within a few years the company went bust and Mesdag purchased the whole building and his panorama. This is the oldest surviving panorama (or cyclorama) still in its original location. 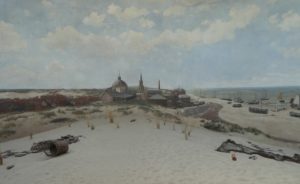 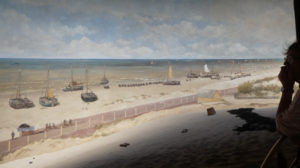 We also went to the world renowned to Mauritshuis Museum and saw some of the works of the Dutch masters, for example Vermeer’s Girl with the Pearl Earring. 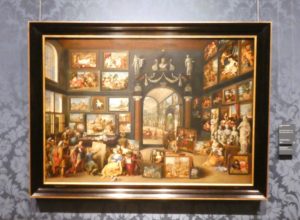 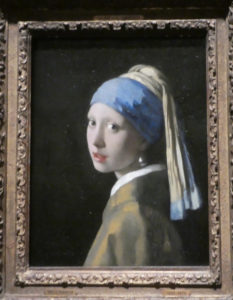 We spent half a day at the Escher collection in Het Paleis – the former home of Queen Emma.  The palace is stunning on its own account.  The basement cafe still boasts many original features of the kitchens.  The rooms have fantastic (contemporary) chandeliers. We took many pictures of the prints.  After a while we had to stop as we would have been there the whole day! 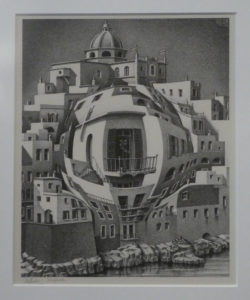 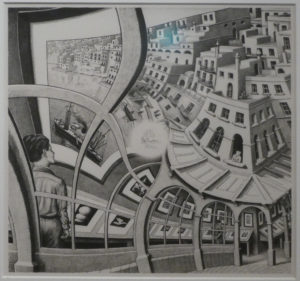 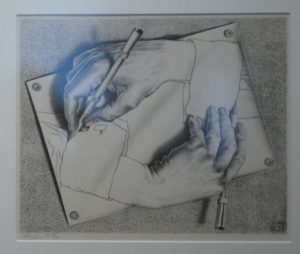 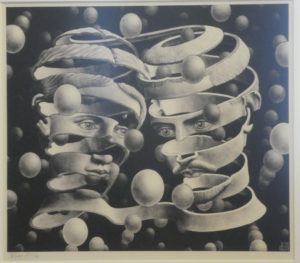 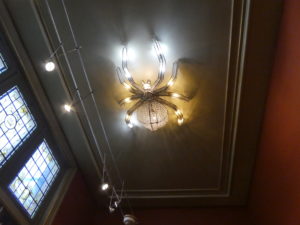 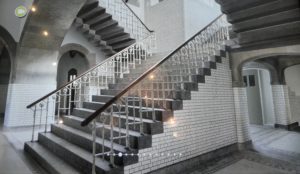 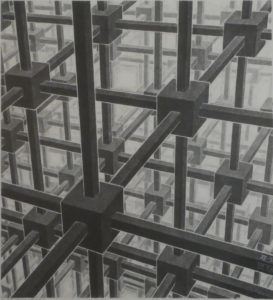 From Den Haag, the timing is just right to catch the Thursday cheese market at Gouda.