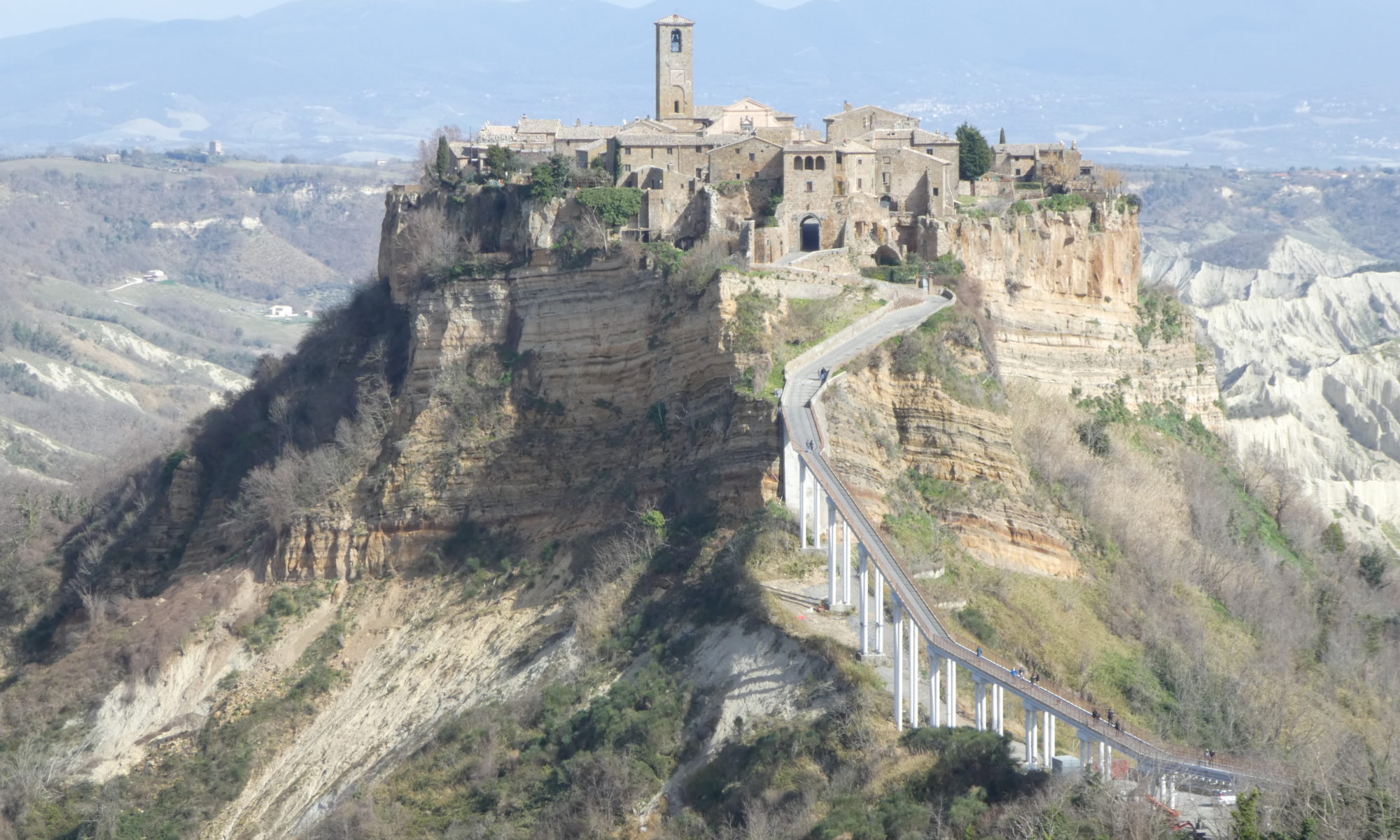 We could not carry on with our Italian adventure without fitting in at least one hilltop town. Civita di Bagnoregio was a great fit because it’s only 15km off the motorway and there is a camping Aire nearby.

It was odd to be back on the road again after nearly a month in Rome, but also it felt good to be on the move.  We were off and out early doors (for us that is) at 9:30 and arrived at the camping aire at about Midday.

It’s really two towns – Banoregio at the bottom of the hill and Civita at the top. The old town is over 2500 years old.  It’s gradually been getting smaller – literally – as it is built on a tall sandstone cliff which sits on clay and soft tufa. An earthquake at the end of the 17th century accelerated the demise of the town.

Sad to note that the town has a population less than 10 in the winter.  Most of the houses are owned by rich families that only come to visit in the summer.

We’ll tell you about our month in Rome some other time – but for now back on the Road – Florence is next on the list. 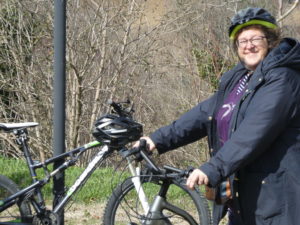 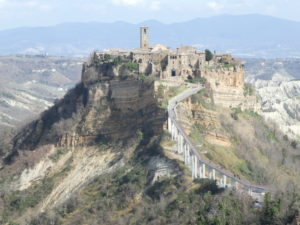 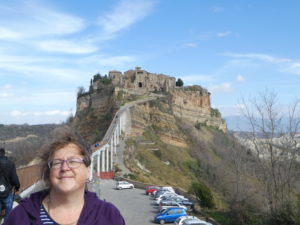 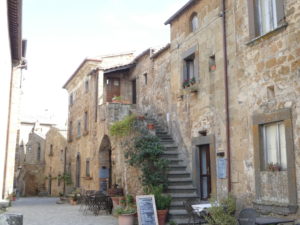 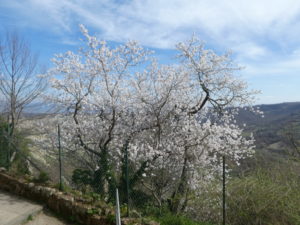